Home » Is it feasible to use a crockpot to cook ground beef?

Is it feasible to use a crockpot to cook ground beef? 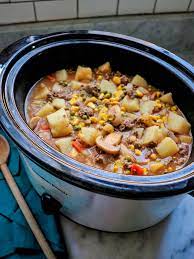 Yes, without a doubt. However, extra caution should be given when seasoning and cooking ground beef in a crockpot because of the tiny portions.

Since the turn of the century, crockpots, sometimes known as slow cookers, have become indispensable for the average American kitchen. In the 1940s, it was first used by women who worked away from home, allowing them to start supper preparation in the morning and finish it when they returned home in the evening. Crockpots come in various sizes and serve as cooking vessels and heat reservoirs.

Ground beef is popular because it is a reasonably inexpensive and quick-cooking beef. Hamburgers, sausages, and cottage pies are just a few dishes used. It’s used in meatloaf, sloppy joes, porcupine meatballs, tacos, and most other midwestern dishes. Although it’s usually made with the tougher cuts of beef, tender cut trimmings can also be used.

To account for these factors, slow cooker recipes must be modified from those for other cooking techniques. Because steam escapes through evaporation, the volume of liquids may need to be adjusted somewhat, but there should be enough liquid for the food. 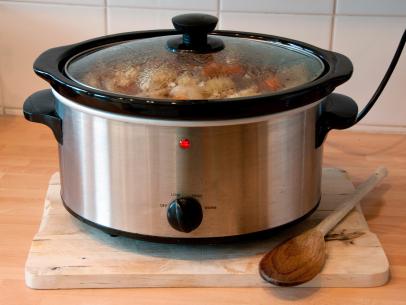 Crockpots are your best bet when creating healthy meals at a minimal cost. They’re often affordable, simple to use, and quickly transform modest meat cuts or low-cost vegetarian foods into delectable feasts.

Slow cookers increase the flavor of a meal by turning unappealing slices of beef into delectable dishes by cooking them slowly over several hours.

The majority of slow cooker recipes are simple and require little to no cooking expertise. Crockpots are ideal for various foods, including casseroles, homemade meatballs, lasagna, mashed potatoes, and bone broths, but they may also be used to cook pulled pork, chicken, or ground beef. When cooked in a Crockpot, ground beef is at its most soft. Ground beef is also more delicious due to the long cooking time.

How to make crockpot ground beef

A few considerations to make depending on the type of crockpot you’re using and the typical cooking temperature: 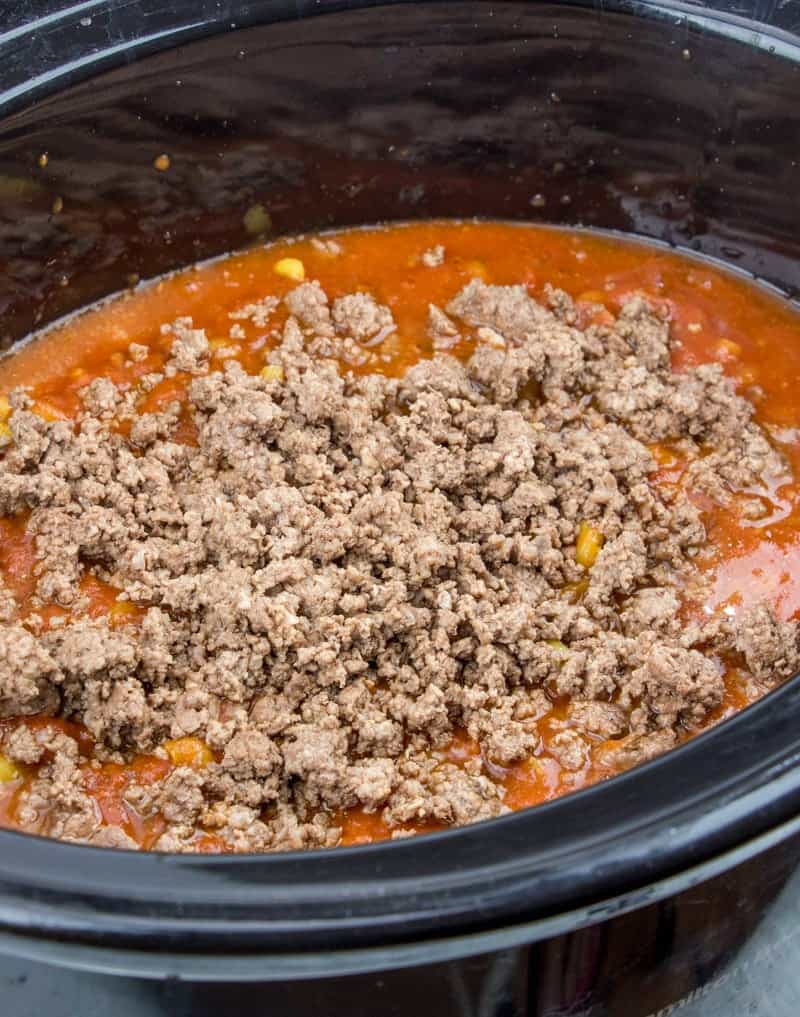 What foods should not be cooked in a crockpot?

Fast meals are out of the question for slow cookers because they are meant to produce recipes that require less supervision and management. Because dairy products like milk, cream, yogurt, and cheese tend to curdle, they should not be cooked in a slow cooker.

Couscous cooked for a long time will become mushy and unappealing. Rice, pasta, and other foods that require less than 20 minutes to prepare should not be cooked in a crockpot; otherwise, you risk getting coarse grains or mashed-up pasta.

A crockpot should not be used to cook chicken skin or boneless chicken breast. When cooked for an extended period, lean meat can dry up and become extremely tough; however, boned chicken can be cooked in a crockpot without the skin. When chicken skin is cooked slowly, it becomes tough and rubbery.

Cooking delicate vegetables like eggplant, tomatoes, peas, and zucchini for an extended period is not recommended. To keep the nutrition and crispiness of these vegetables, add them to your recipes right before serving. 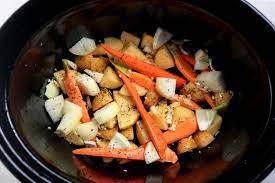 It should be emphasized that slow cookers have several drawbacks and dangers, and they should be utilized with these drawbacks in mind. Crockpots have inherent issues, notwithstanding their low cost, electricity savings, and other advantages.

Crockpots do not offer enough heat to compensate for moisture and steam loss caused by frequent cover removal, such as to add seasoning; added ingredients must be allowed enough time to cook before the food can be consumed.

Long-term steaming of food, particularly vegetables, can result in nutritional loss. Due to the high condensation, the surplus liquid comes in vapor, and consider the droplets when adding ingredients to the mix. If the surplus liquid is not carefully controlled, it may dilute the added seasoning.

Crockpots can also produce inconsistent outcomes. Some foods require more time to prepare than others. Cooking the hard components first to match the other ingredients can help to ensure that the food is evenly cooked. Because slow cookers function best with fresh produce, the number of foods prepared is limited.